The first three plenary speakers for the 9th WEEC in Vancouver (Canada, BC – 9/15 September 2017) have been announced. 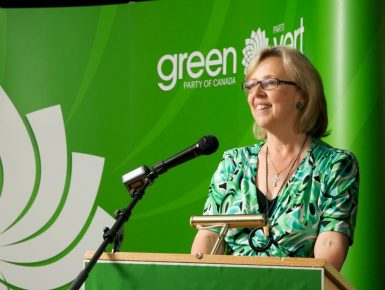 Elizabeth May, Leader of the Green Party of Canada and its first elected Member of Parliament. In 2005, she was made an Officer of the Order of Canada in recognition of her decades of leadership in the Canadian environmental movement. For seventeen years Elizabeth served as Executive Director of the Sierra Club of Canada. 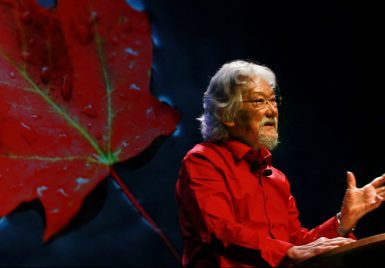 David Suzuki, scientist, broadcaster and co-founder of the David Suzuki Foundation. He is Companion to the Order of Canada and a recipient of UNESCO’s Kalinga Prize for science, the United Nations Environment Program medal, the 2012 Inamori Ethics Prize, the 2009 Right Livelihood Award, and UNEP’s Global 500. 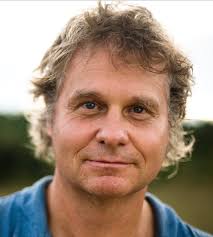 Wade Davis, is Professor of Anthropology and the BC Leadership Chair in Cultures and Ecosystems at Risk at the University of British Columbia. Author of 20 books, he served for more than years as Explorer-in-

Residence at the National Geographic Societ Check. From 2016 he is Member of the Order of Canada.

To know more about the speakers please check their bio here