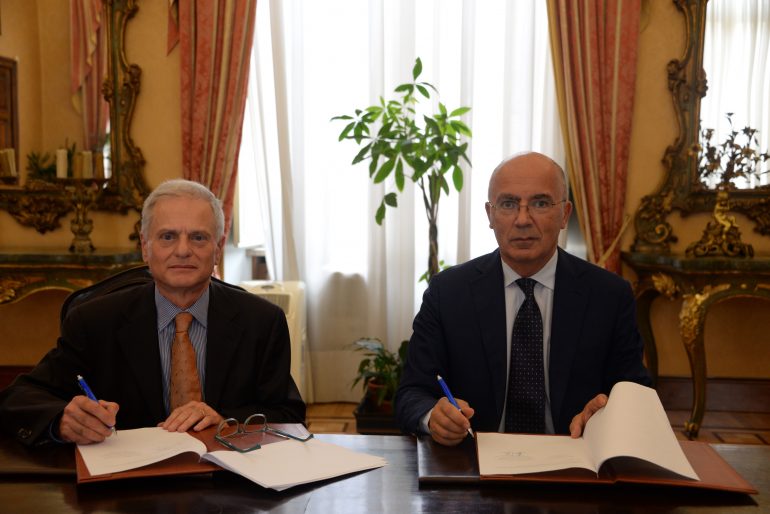 Thanks to the President of the University of Turin Prof. Gianmaria Ajani (in the picture on the right, with Mario Salomone, the WEEC Secretary General) for having hosted the WEEC network and honored our collaboration with an official agreement, signed on July 12th, 2017. 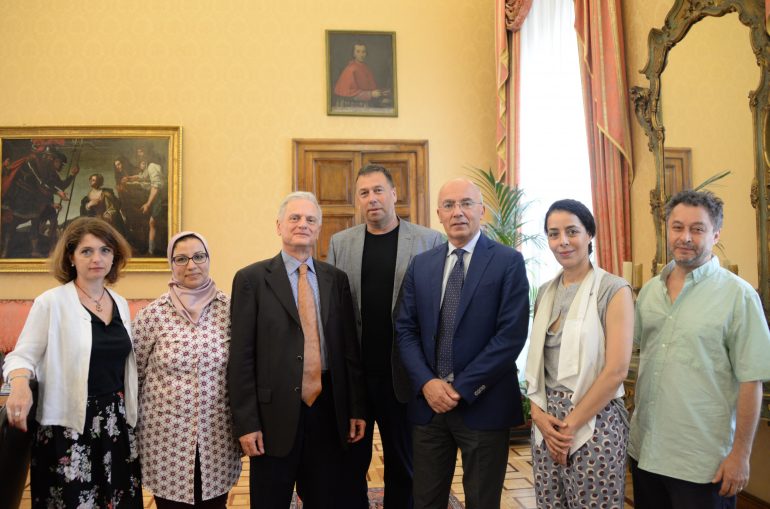 One thought on “Agreement between WEEC and University of Turin”