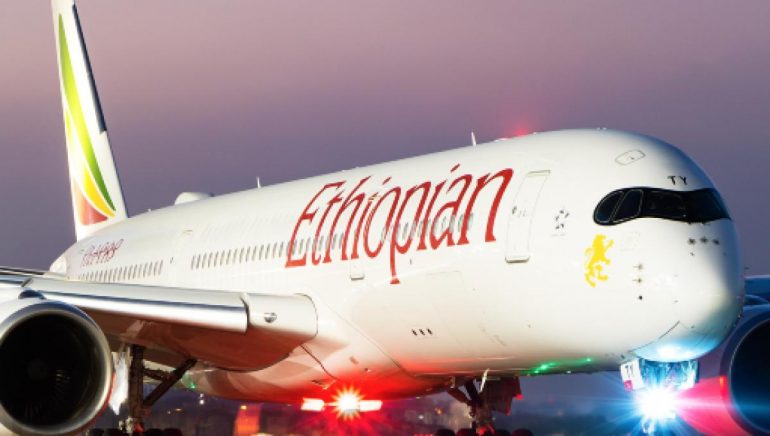 A great tragedy has hit the world of environmentalism. The Ethiopian Airlines aircraft crashed yesterday after take-off near Addis Ababa, caused the death of 157 people who were on board, including passengers and crew members.

Among the victims there are also many delegates who were directed to the Fourth Assembly of the United Nations on Environment in Nairobi.

The WEEC Permanent Secretariat gathers around the relatives of the victims. Mario Salomone, WEEC General Secretary recalls that everyone’s commitment is important for the future of the planet. «The pain for the loss of so many people actively involved in the protection of the environment – he said – must make us continue their meritorious work and must remind us that their life had a common and highly meritorious goal».

The assembly opens today (Monday, 11th) in silence to remember the victims of the plane crash. The goal of the forum is to understand how to save the planet from climate change and resource over-exploitation, and in this context until 15 March, heads of state and environment ministers, with NGOs, activists and multinational administrators will meet to discuss and make commitments, with a view to a global environmental pact.