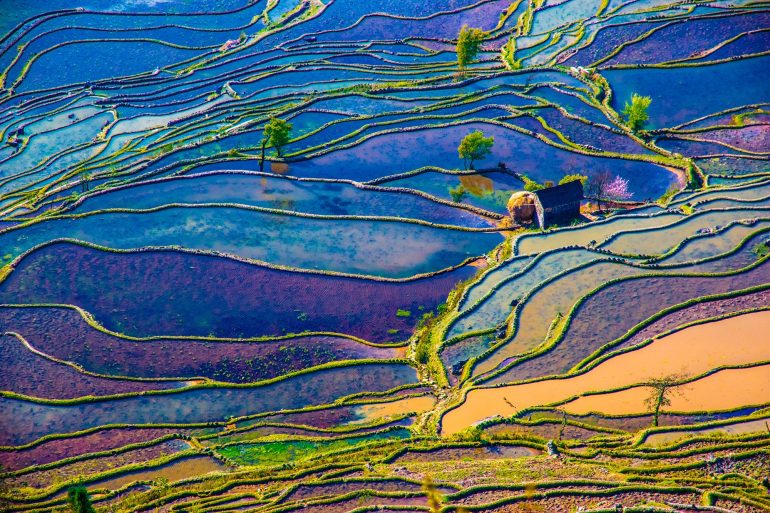 The XII National Conference of Environmental Sociologists in Italy, titled “Politics, Ecology and Society in the Anthropocene”, will be held on 26 and 27 September 2019, at the University of Salerno.
The Conference will be focused on the organization and reorganization of political, social, and ecological relations within the era that some scholars define as Anthropocene.
At the same time, this concept will be critically considered. On the one hand, it is recognized the degree of uncertainty that the general scientific debate highlights about this concept, developing a deep critique. On the other, it is highlighted the geographical, social and political homogeneity implied by this concept, as it places in the background the inequalities which characterize the socio-ecological relations over time – for example those linked to colonial and neocolonial, gender, and human and extra-human natures relations.
The concept of Anthropocene marks a field in movement, both from the point of view of the quality of socio-ecological relationships, and from the point of view of the epistemological and methodological aspects that drive research and knowledge production.
This turbulence is theoretically and empirically important, involving the intertwining of
politics, society and ecology in all the areas of socio-ecological relationships that are
considered relevant.
On this basis and in consideration of the multiplicity of  approaches and research fields that traditionally characterize Environmental Sociology in Italy, a call for panels is opened, in order to organize the Conference in a series of sessions.

We invite all interested scholars to submit proposals for thematic sessions by 25 January 2019, specifying the following contents:
1) Panel title; 2) name or names of organizers; 3) three keywords; 4) an abstract to present panel aims (max 3,000 characters).
Proposals can be submitted in Italian, Spanish, or English, sending them to the following e-mail address: 12congresso.sociologiambiente@gmail.com.

Panel proposals will be evaluated and published by 5 February 2019, followed by a call for Conference presentations until submission deadline (25 April 2019). Presentations (title, proponents, 3 keywords, and a 3,000 characters abstract) will be sent both to the Conference address (12congresso.sociologiambiente@gmail.com) and the thematic session organizers.
Accepted presentations will be notified by 15 May 2019. Conference program will be published by 30 May 2019.