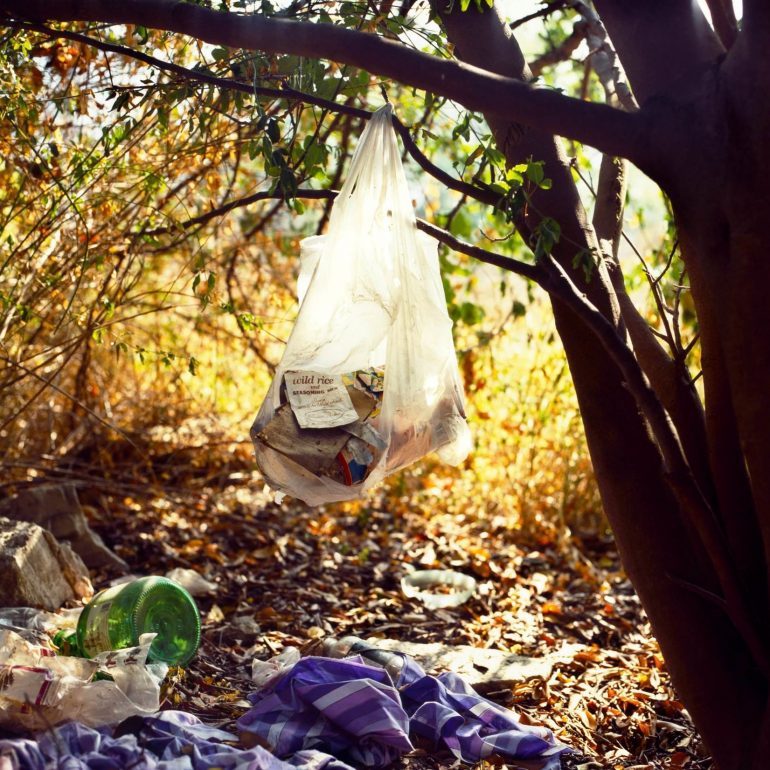 Fundación MAPFRE is launching its 2019 season with the first exhibition to be held in Spain on the American photographer Anthony Hernandez (born Los Angeles, 1947), which will also be the first major retrospective devoted to him. Featuring more than 110 photographs, “The confusing gaze of Anthony Hernandez” will offer an extensive survey of Hernandez’s lengthy and prolific career while also celebrating his distinctive and unique style of street photography and its significant evolution over time.
The exhibition has been organised by the San Francisco Museum of Modern Art (SFMOMA), an institution with which Fundación MAPFRE has collaborated since 2015 when it presented the exhibition Garry Winogrand at its Madrid exhibition space. At the present time Fundacion MAPFRE’S exhibition Brassaï can be seen at the SFMOMA, where it is on display until 17 February 2019. 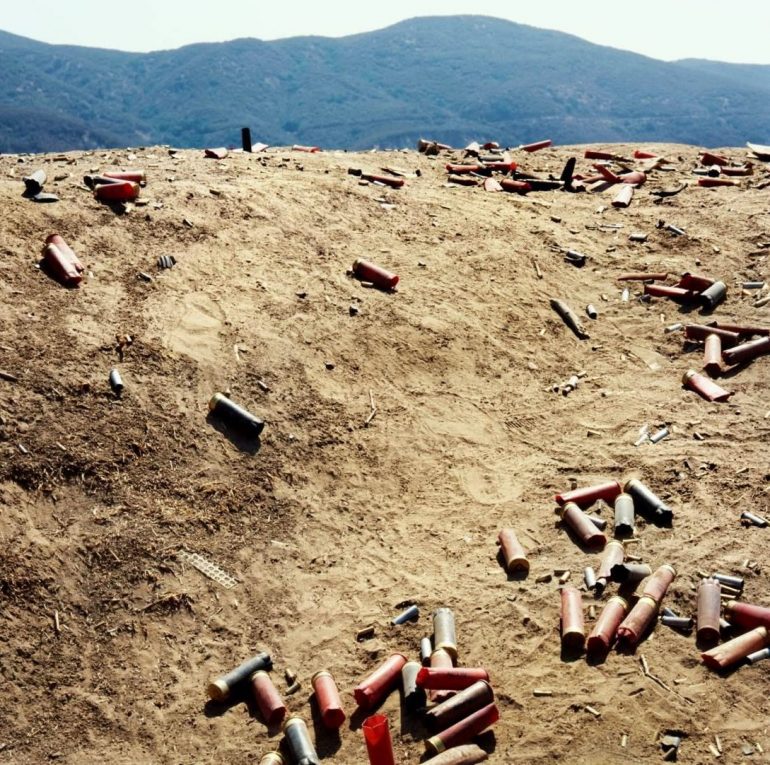 Hernandez was born in Los Angeles in 1947, the son of Mexican immigrants. Without specific photographic training or further education, his career began in the streets of his home city at the end of the 1960s. After his beginnings which followed the great American tradition of street photography, his work rapidly evolved towards an approach that used different techniques and aesthetics.

In his early career he used black and white photography, concentrating on the human figure. He switched from 35 mm to large format and from 1984 he turned to color photography, excluding people from his images to the extent of capturing details that verged on the abstract. His work on various series, which can span several years, maintain their consistency thanks to an artistic vision that is hard and direct, yet full of formal beauty. Today, Hernandez maintains his interest in things and places that don’t initially appear to be suitable as subjects for photography. 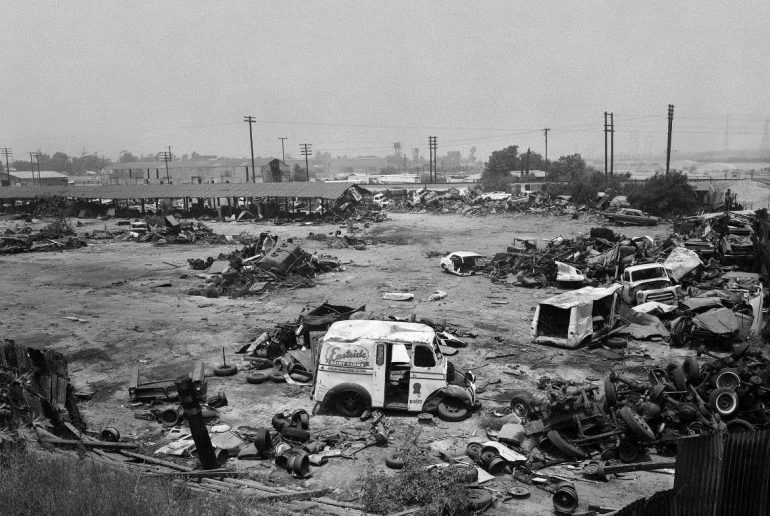 In his photos of Los Angeles, Hernandez avoids any overt form of cliché, using his camera to capture anonymous citizens going about their business, waiting for buses or engaged in simple pleasures designed to help cope with their daily lives. Neither does the photographer shirk from more distressing issues such as homelessness, evictions and those affected by economic crises. However, his images go far beyond mere social documentation, in that all his work reaffirms his interest in formal beauty and composition.